The photo film industry and its support businesses is a great example of job losses due to technological obsolescence. This industry does not get the same attention as the coal industry but there are many similarities in its obsolescence. Almost all of the little photo studios and film processing labs seen in almost every town in the USA before 2005, are gone. Now there is a little self-service counter in some stores where you can drop off your film for processing, and even these are disappearing fast. Its estimated that this industry employed about 200,000 people in the USA in the 1980s, including the companies that made the film, the paper, the inks, the chemicals etc. The film photo industry did have longevity. 1940s to 2005 was a long run for photo-film technology. 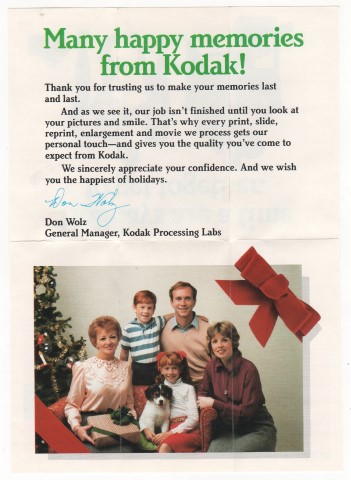 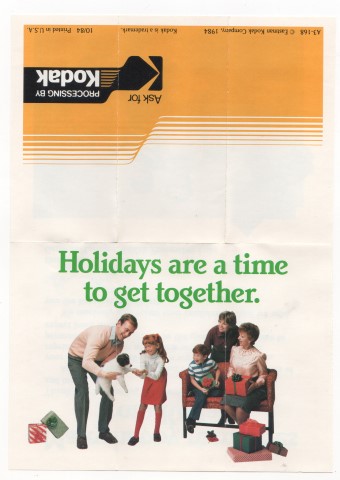 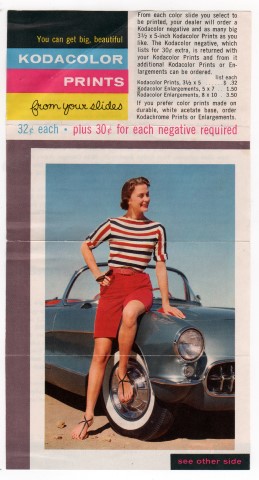 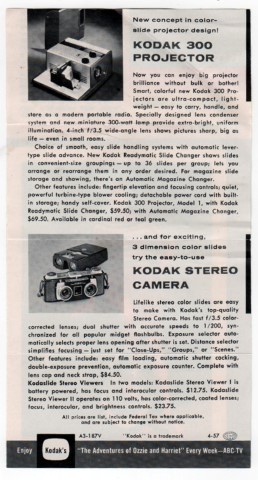 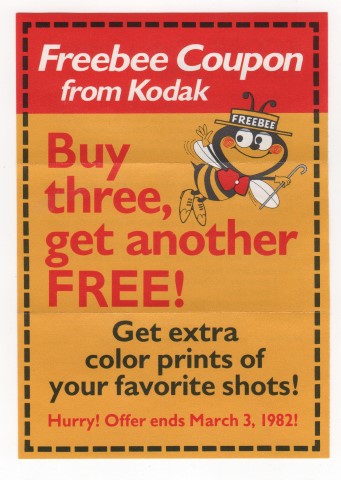 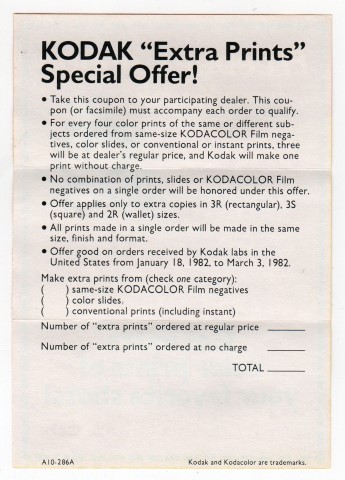 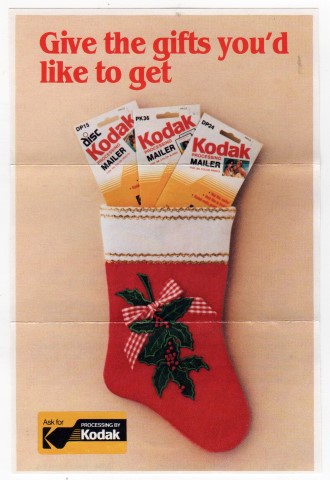 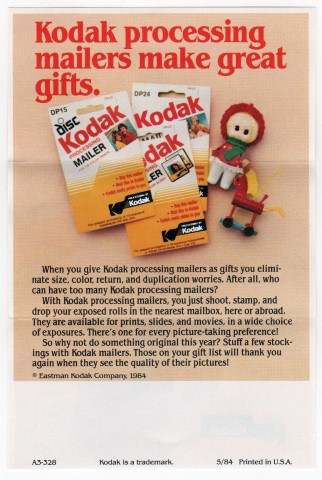